To Help You Move Forward 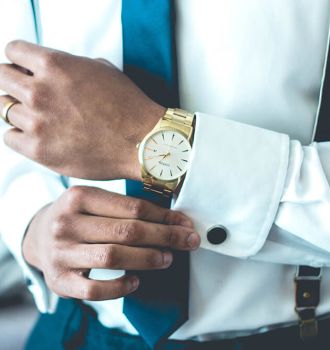 SCOTT CHAMBERLAIN is a Connecticut native, who grew up in Stamford. After graduating from Ripowam H.S., he attended Lambuth College in Jackson, Tennessee, then Louisiana State University, leaving with a Bachelor's degree in General Studies. Following a year doing social work in the State of Louisiana, he was admitted to the Louisiana State University School of Law, from which he graduated with a Juris Doctor degree. After serving a judicial clerkship, and spending a year as Director of Governmental Affairs for the Louisiana Realtor Association, Chamberlain was admitted to practice in Connecticut in 1985.

"The goal of my legal practice is to stand up for those who are treated unfairly."

He was admitted to federal practice in 1986 and was admitted to the bar of the US Supreme Court in 1996. From 1987 to the present, he has practiced law in the Greater Danbury area. Attorney Chamberlain is a former member of the state bar ethics committee and a past president of The Volunteer Center of Western Connecticut. He currently serves on the board of the Danbury Regional Child Advocacy Center. Scott Chamberlain lives in Gaylordsville, Connecticut, with his wife and three dogs.